The anniversary of a miracle

On September 2, 2000 my sister was driving alone at 11:00pm when another car driving too fast came into her lane and hit her head on.  She was Life Flighted to Pittsburgh where she had to have a blood clot removed from her brain.  She had to have her spleen removed and her collar bone was broken in the accident.  To help the brain heal they induced a coma that she was in for less than a month.  She had to have a tracheotomy and a feeding tube. She had another month of rehab where she had to learn to talk, walk, eat, write, and go to the bathroom all over again.  Because she had spent so much time on a feeding tube she only weighed 80 lbs.  After only two months of recovery she was able to come home with us.  Today, 10 years later, not only is my sister alive and well…but she is 99% recovered with some short-term memory loss and focus issues being her only problems.  All of the doctors and nurses were amazed at her recovery.  Considering the extent of her injuries she should have died instantly.  The fact that she survived at all, let alone that she recovered so quickly and completely, is a miracle. 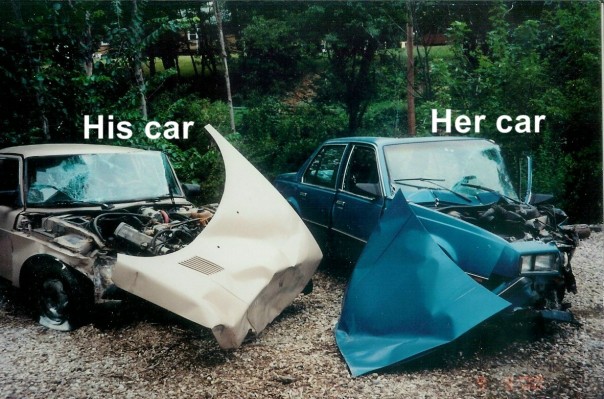 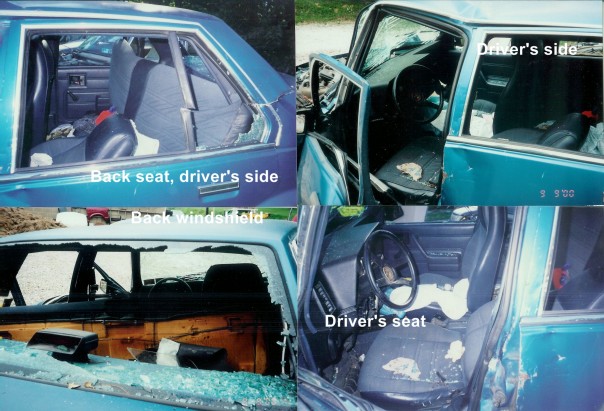 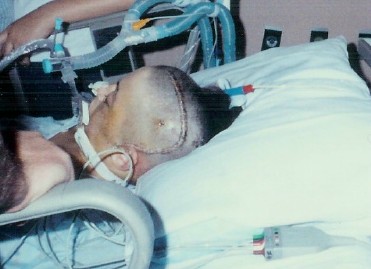 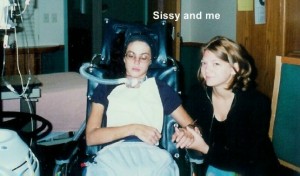 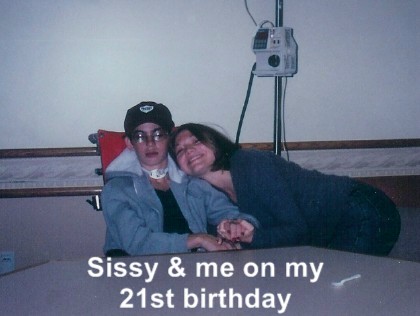 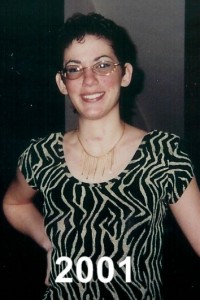 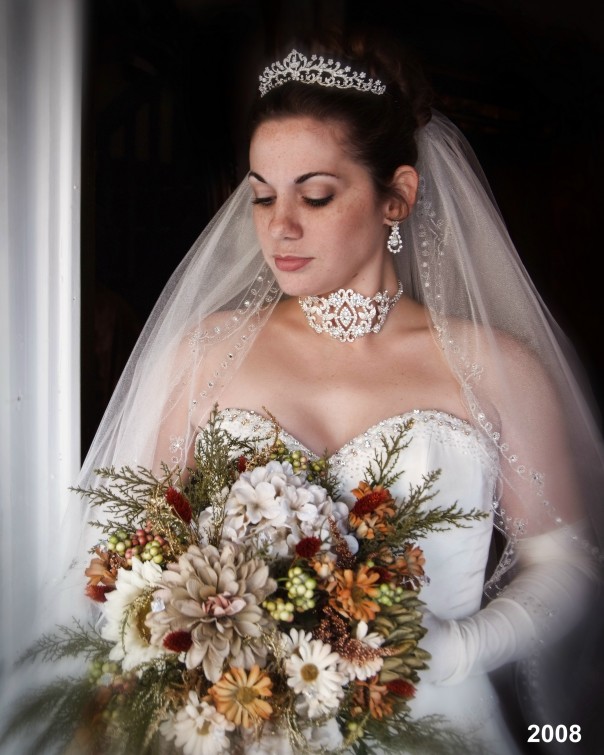 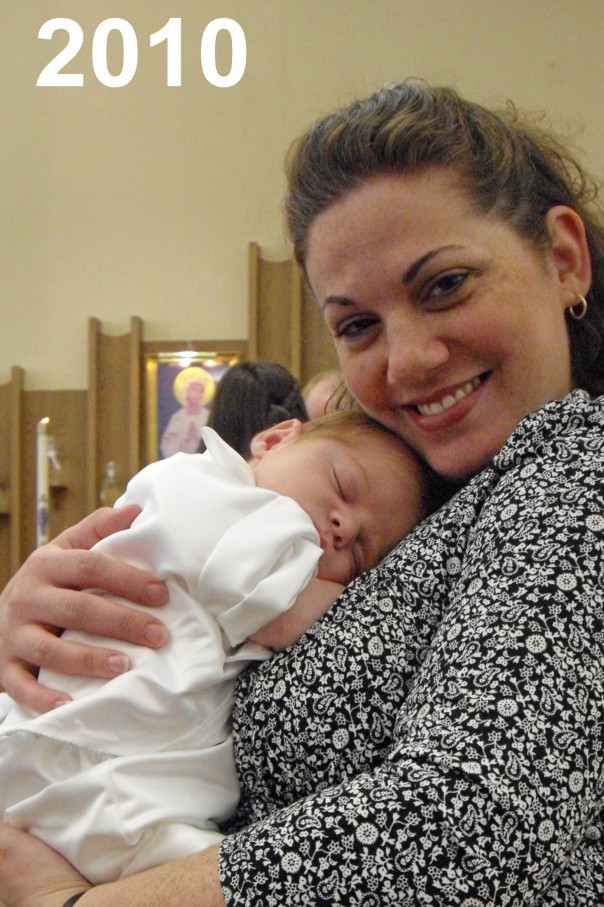 I don’t think I can put into words how happy we are that she is alive and with us today.  We are so thankful to God for everything that He has done.  Miracles really do happen.

Sissy, we love you so much and we’re so glad that you’re safe!

Posted on September 2, 2010, in About the Cool Family. Bookmark the permalink. 5 Comments.