On 2/21/2014 an old unwatermarked photo from this post had been pinned and shared unsourced on a Facebook page with over 11 million followers and I received no credit. I would appreciate you sharing this post, particularly on Facebook and Pinterest, in an effort to get a credited/sourced version of the photo out 🙂 Read more. 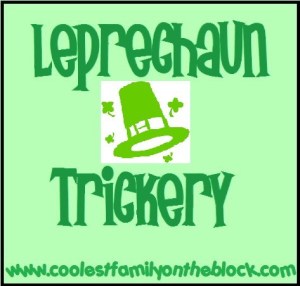 On St. Patrick’s Day I set up a small Leprechaun breakfast for Adaline. I set out teeny-tiny pancakes on small plates and a box of Lucky Charms. I used Adaline’s Leprechaun hat from last year as a centerpiece (it was too small for her this year 😦 ) and set out the green tablecloth and green plates. Once the table was set I went upstairs to get Adaline and Cool Daddy for breakfast. I wasn’t upstairs for very long so imagine my surprise when we all found this mess in the kitchen.

In the short amount of time that we were upstairs we must’ve been visited by a tricky little Leprechaun! He/she left his little green footprints all over the kitchen and laundry room. 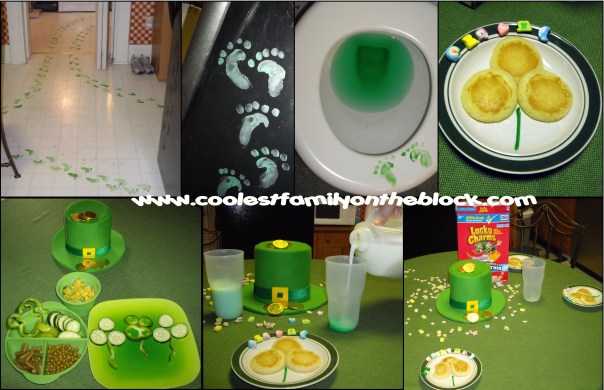 We didn’t find the leprechaun, but by looking at the footprints here’s what I think happened… 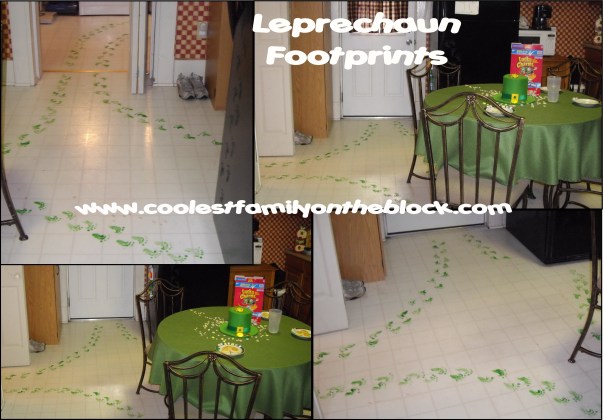 The leprechaun came inside from the back door then he/she walked into our laundry room, hopped up on the toilet and turned the water green! 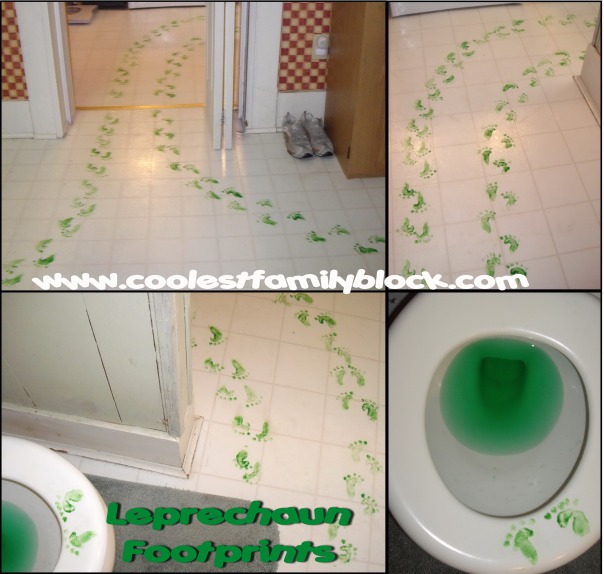 Next the leprechaun left the laundry room, went back into the kitchen and hopped up on top of the table (I hear that Leprechauns are excellent hoppers!). Once on the table the Leprechaun took the stacks of mini pancakes and shaped them like clovers. He/she left some chocolate gold coins for us, but not before taking a bite out of one of Adaline’s pancakes! He/she then got inside of the box of Lucky Charms (making a big mess!) and came back out with some to eat. 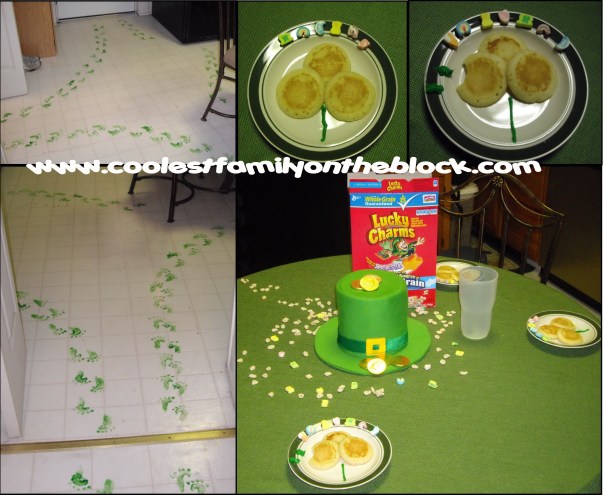 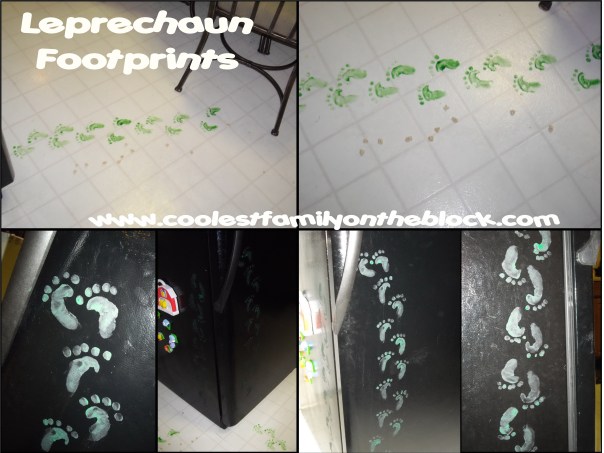 At first glance I really wasn’t sure why the Leprechaun went into the fridge since everything seemed okay in there. Our milk appeared normal but when I poured our milk it turned green in the glass…that tricky Leprechaun! 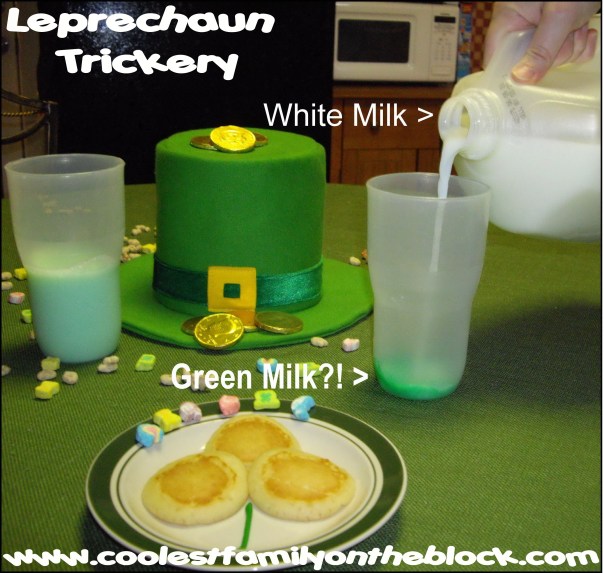 Cool Daddy made me try the green milk first. It tasted normal to me, it was just…green. Cool Daddy did finally drink the milk, but he wasn’t happy about it being green. 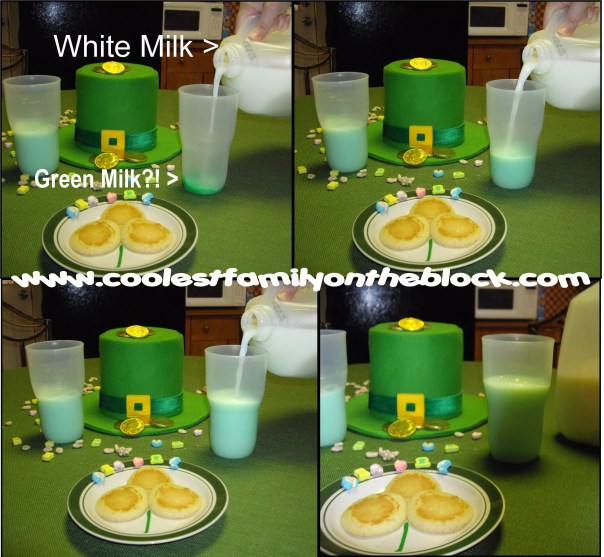 You should always use caution when inviting a leprechaun into your home since some children may be frightened by the idea. Adaline really wasn’t sure what to think about the Leprechaun invasion, but she wasn’t scared and she enjoyed following the footprints around. She doesn’t look too happy in the photos because the poor little thing wasn’t feeling well 😦
…she was happy about the chocolate coins, though! 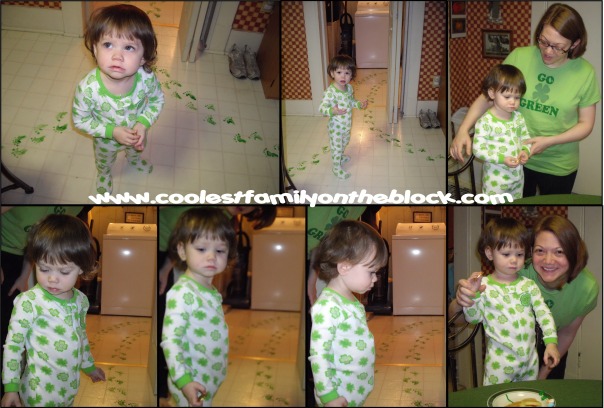 Even at a young age Adaline had a gift for remembering obscure things, so every year since the original photos were taken she’s asked about “Leprechaun Day”. In 2012 the leprechauns didn’t come because I wasn’t up to having messy visitors with a newborn in the house, but they came in 2013 and Adaline couldn’t have been more thrilled! 🙂 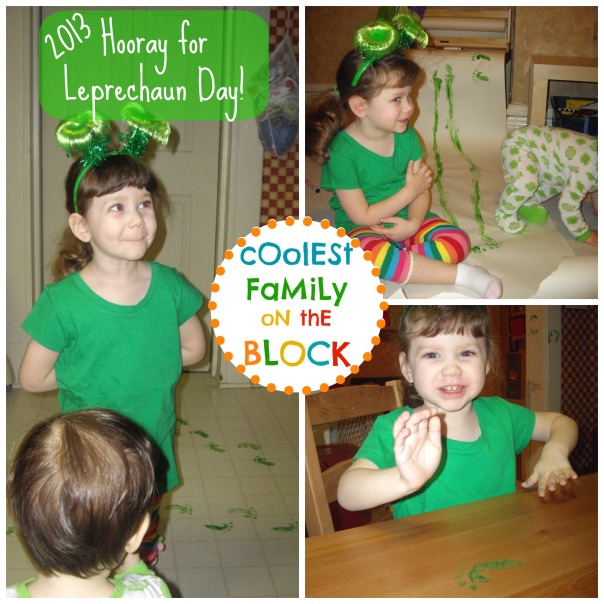 After everyone enjoyed breakfast, Mama had to clean up the Leprechaun’s mess. I can’t say that I was too happy about it…I hate cleaning! Luckily it did wipe right up with a little soapy water, I’d say that it was just as easy to clean as Crayola washable fingerpaint 😉

(It took about 45 minutes to make the mess…but only 5 to clean it up! In 2013 my daughter insisted on cleaning it up herself (see photo below)! 😉 I used the side of my fist and my pinky finger to make the footprints.) 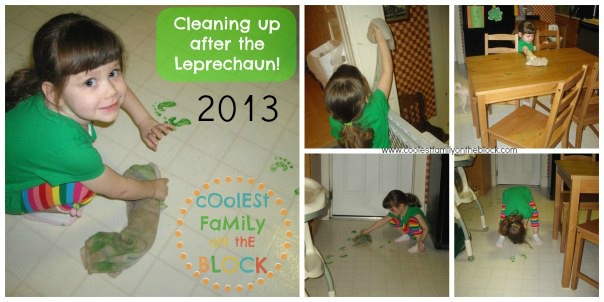 (**Click the image below or watch the video for details on how to make leprechaun footprints!**) 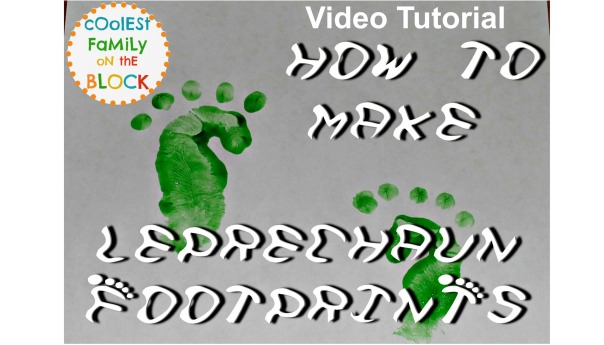 Later that afternoon we all got dressed in our St. Patrick’s Day green so as not to get pinched! 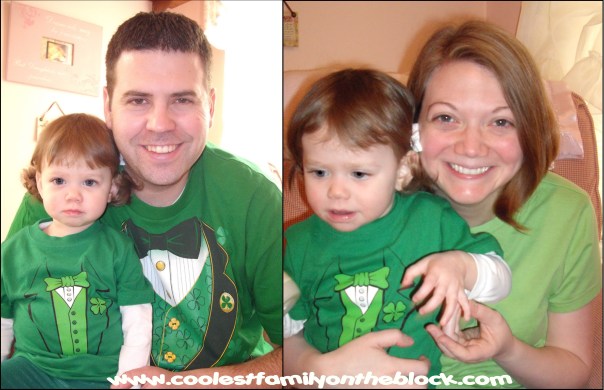 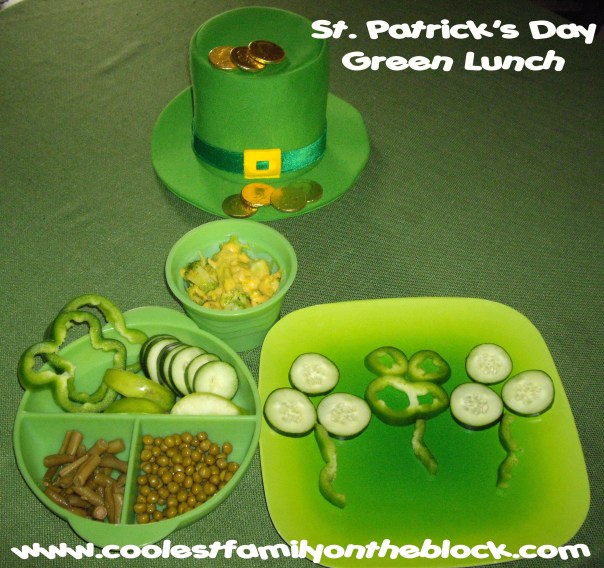 I tried to make clovers out of the green peppers, but it really wasn’t cooperating, so I tried the cucumbers too. This was the best that I got. Meh. 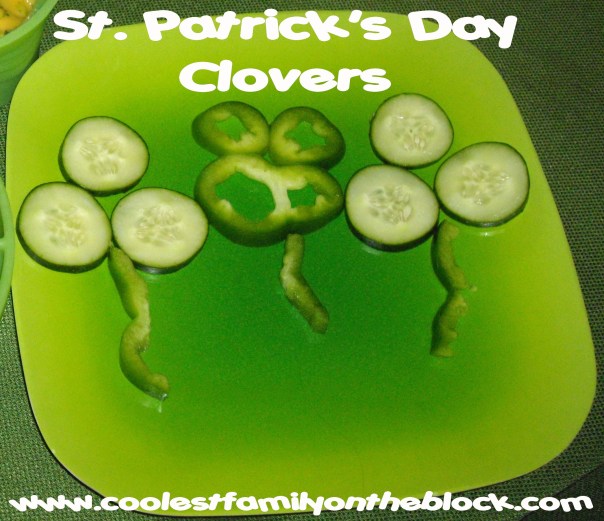 It’s amazing the mess that the Leprechaun was able to make in only a few minutes…it looks as though it took about 45 minutes to make! 😉

Did a Leprechaun visit your house this year?
Let me know in the comments!

I’ve included some links below for quick and easy sharing!
*Share/like/comment on Facebook
*Repin
*Share/+1/comment on Google+
*Retweet

*The time that Buddy the Elf stole a picture from this blog post! 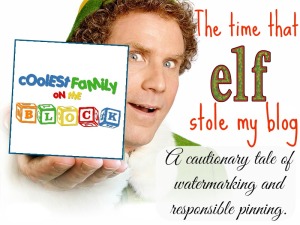 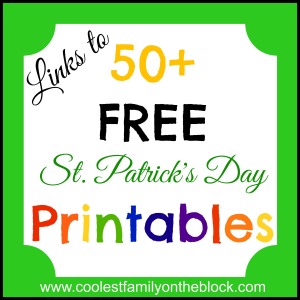 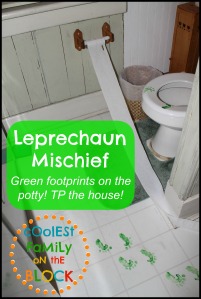 *30+ April Fools Pranks You Can Play on Your Kids!
Great for Leprechaun tricks and Elf mischief as well! 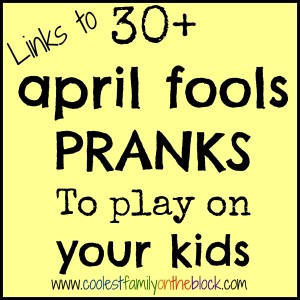 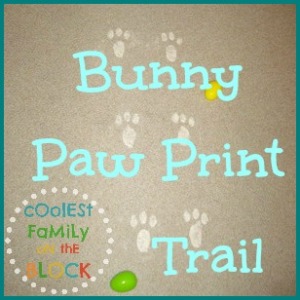 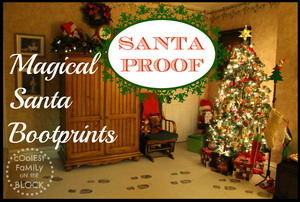 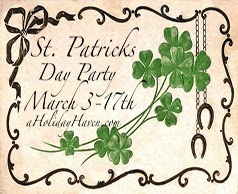